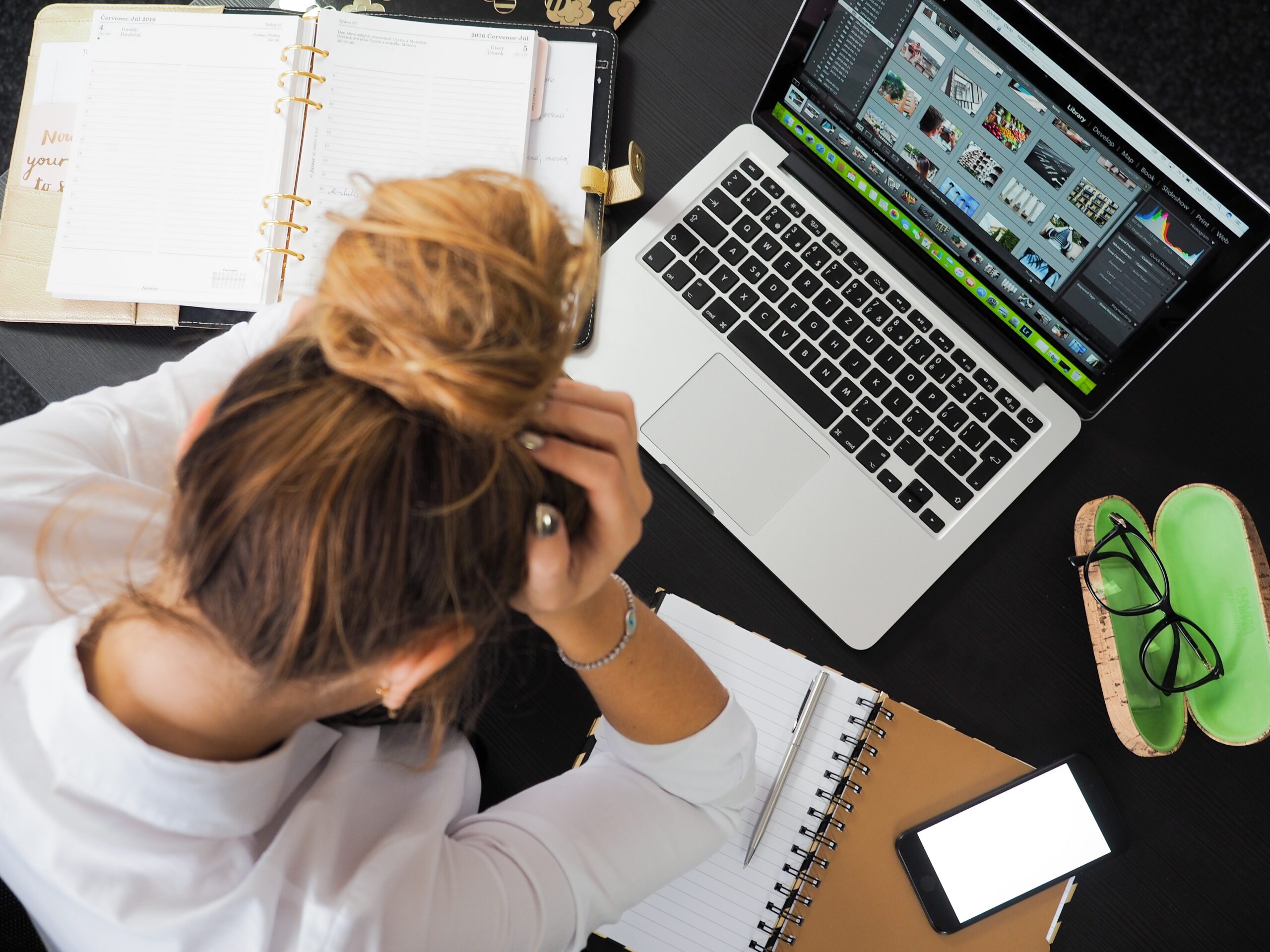 Identifying toxicity in the workplace

It’s 5 pm on a Wednesday; time to head home after another long day at work.

Once again, the day seemed longer than it should have. There was anxiety around doing routine things. The phone would ring, and you would groan or let out a deep sigh. You received six emails from a co-worker about a project, each more critical than the last. The talk around the coffee machine was not positive. Instead, it was filled with complaints about people and workplace ‘drama.’

Are there parts of this that are relatable?

If there is, it could be you are in a toxic workplace or situation.

Could you identify a toxic workplace if you saw one or were part of one?

It may not be as easy as you think. Sometimes, it’s the most minor comments or simple actions that slowly start the decline into toxicity. There are many instances where people struggle to define their situations as harassment or bullying because it goes deeper than that.

A toxic workplace is the amalgamation of these three elements in the workplace:

If you or your employees constantly feel uninterested in going to work, or answering the phone or email, there’s a reason and you must explore it. Don’t assume it’s something small when there could be a larger issue at play. Getting to the root cause of the problem is the only way forward.

At Method, we have investigated many different cases of toxic workplaces but there are two examples that really stand out.

Not every incident is going to be egregious as these two examples. A lot will seem like minor incidents, but if left unchecked, they can grow and create a toxic workplace.

You are sitting at lunch with your colleagues, discussing an incident during the morning.

The incident involved one person being asked to do something they were not comfortable with doing; it was the fifth time management had asked this person to take care of this task.

Four people at the table believe management is going too far by asking the employee to do what they don’t want to do, while four others believe the task is part of this individual’s job description; they were hired for this person.

This is an excellent example of how not everyone in the workplace may feel the same way about whether a situation may be toxic or not. This very conversation may be harmful depending on the language and demeanour used in discussing it.

Some may deem a work environment productive, while others find it toxic. It’s all about perspective. As discussed in a previous article, your intentions are irrelevant; it’s the impact of your behaviour, thoughts, and actions that matter. Impact is more important than intention.

But how do you measure impact and your role in it? Here are a few questions you can self-reflect on.

By self-reflecting on these points, you change your perspective on the matter and make a constructive difference in a work environment; it may help others to find a way to turn a toxic situation or environment around.

The role of the manager

If you are a manager, putting your ear to the ground and listening to what is happening in the workplace daily is the best way to mitigate toxic situations and keep them from spreading.

Minor conflicts need to be discussed right away. If an employee does someone wrong but then apologizes to the colleague after the matter is discussed, there is an opportunity for everyone to move on in a constructive way.

However pushing the conflict under the rug is usually the first step down a toxic road. It festers and grows and ultimately becomes a serious issue the HR department needs to address, often with the support from a workplace investigation firm like Method.