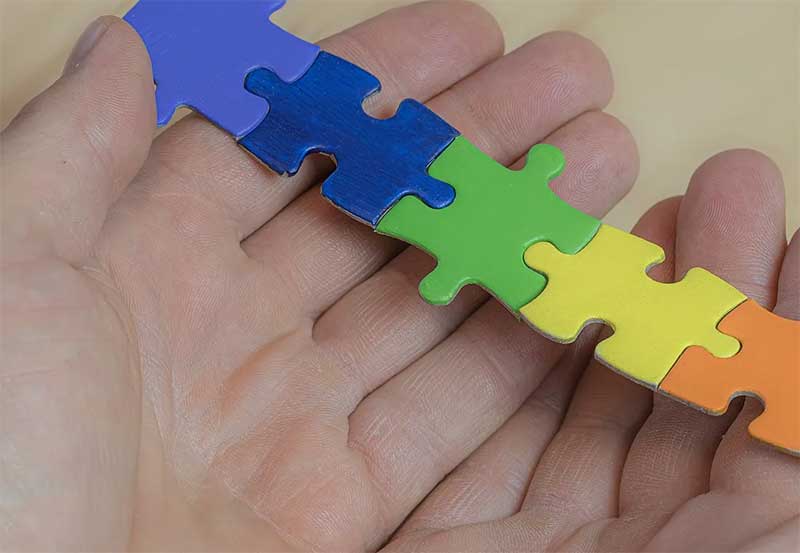 It is important to select terms thatde-escalate the situation and avoid legal emphasis. For example, try and use phrases like, “factual information” and avoid using “the facts. “In most instances, we may not be able todetermine the facts; no matter the source,the information may not be true.

Further, try not to say “allegations.”Instead, call it “information provided by the complainant. “Similarly, it’s more effective to refer to “the respondent” rather than”the accused” and “people with information” rather than “witnesses.”

Being aware of terminology is another way of helping my mindsetremain focused on a fair Internal Investigation Process. 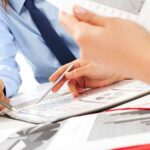 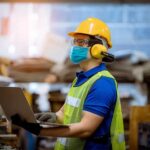